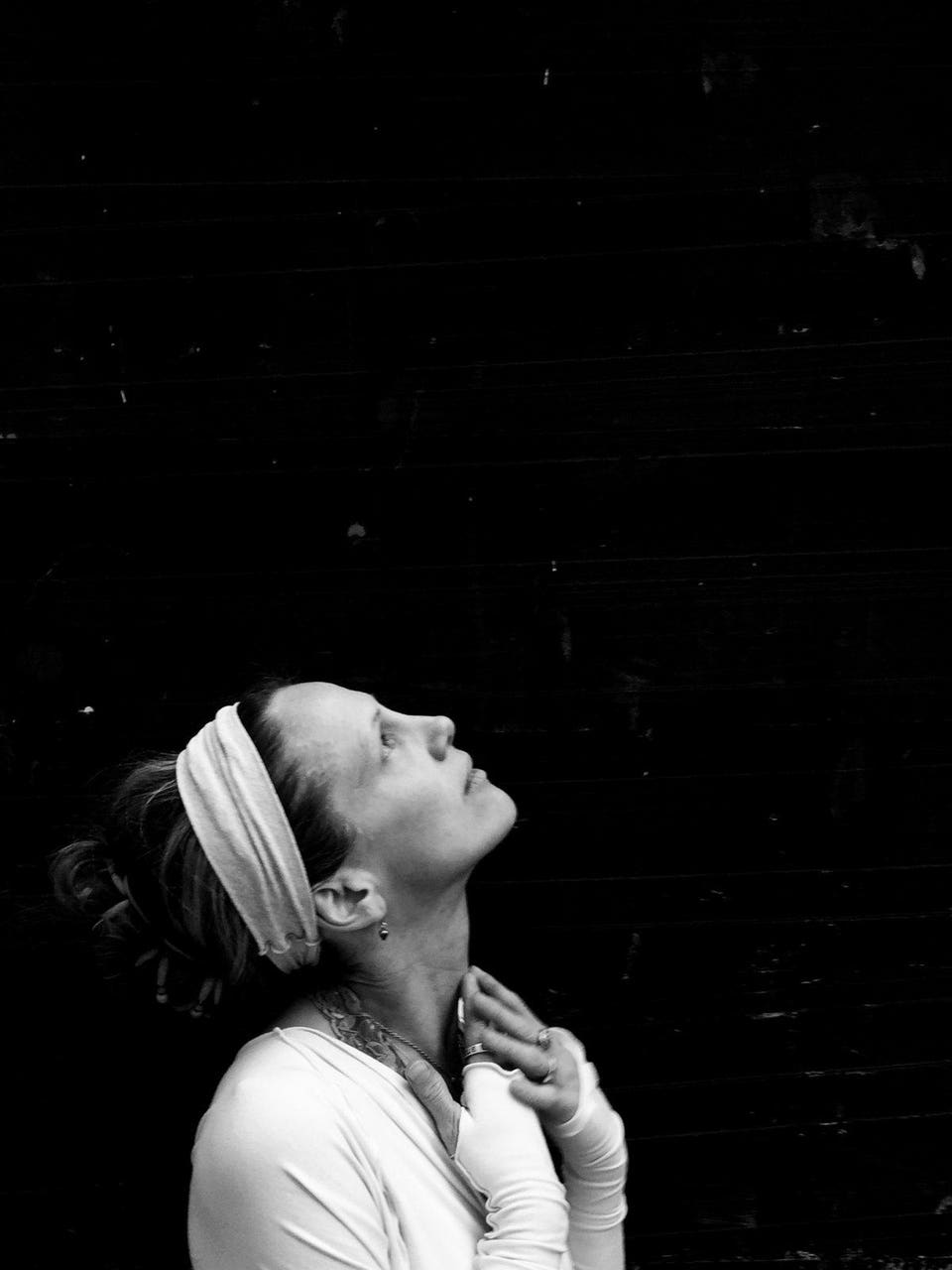 Made In America. Angelrox Clothing Keeps It Down Home In Maine.

Suger and her husband and business partner, Julian Schlaver, moved to Biddeford, Maine, to build their business in a former 19th century textile mill on the Saco River.

“It was very small, self-started and self-financed,” Suger says of Angelrox.

For the first 10 years, in addition to launching her clothing lines for Angelrox, Suger taught at Parsons School of Design in New York City as an adjunct professor.

Suger says she was committed from the beginning to using sustainable, plant-based fabrics, based on comfort as well as “impact on the Earth.” Her primary fabric is bamboo.

“Along those same lines, I started developing pieces that played with versatility, to get a lot more from one piece in a woman’s wardrobe through working directly with women,” Suger said.

One of the ways Suger worked with women was to do away with traditional sizing, which she says has wreaked havoc with women’s sense of self-worth.

“You’d see beautiful women, if it had an L instead of an M, they were not buying it, even if it was a better fit,” Suger said. “We decided to throw that out and created positive sizing. You are beautiful, whatever size or age you are.”

“Just working with women and seeing that struggle and seeing that self-abuse, that’s why there’s no standardized sizing,” Suger said. “We come in so many unique shapes, it’s not something to define yourself with a letter or number.”

Suger and Schlaver were familiar with Maine because Schlaver’s father lives there and the couple visited regularly from New York.

“We’d come up once a month, turn off our cell phones and work next to him in his organic gardens,” Suger said of her father-in-law. “Once our little guy was born in Manhattan, we wanted to raise him in a different place, closer to his grandfather. We were looking for an opportunity to get up here.”

Suger was born in Midwest City, Oklahoma, where she lived until moving to Muscle Shoals, Alabama, at age 14. Her son’s middle name is Allman, after the Allman Brothers Band, regulars in Muscle Shoals, and on Suger’s playlist.

“We went to two or three shows in the last run at the Beacon Theater,” Suger says of the legendary band’s final performances in New York. “I ended up getting Greg’s signature.”

“Granny Bo just passed,” Suger said. “She lived life with such jubilation. Her laughter and joy were infectious.”

Granny Suger died “quite a long time ago,” Suger said, after two battles with cancer.

“They’re with me all the time,” Suger says of her grandmothers.

Angelrox has 22 employees, including staff that work at the company’s retail stores in Biddeford and Portland, Maine. The clothing is carried in about 200 stores around the country as well, and is available online.

“We produce thousands of garments, but not hundreds of thousands,” says Schlaver. “Each piece is for the most part handmade, beginning to end.”

Suger said she has always had a great deal of admiration and respect for the clothing empire Ralph Lauren built, but it’s not what she has in mind. That said, she does hope to open a third retail store in the next couple of years, somewhere other than Maine.

“We’re taking those plans nice and steady,” Suger said. “I would love to open in Muscle Shoals.”